Trips to Vienna
Trips to Vienna
Vienna is a city steeped in history. Visitors are tracked at every step of the history of Vienna. Everywhere the imperial coat of arms looks at you, in the souvenir shopwindows are pictures of Empress Sissi Emperor Franz Joseph.

Follow in footsteps of the Habsburgs and view the magnificent buildings of the past to the current architecture. Everyone here feels transported back to the Austria-Hungarian monarchy.


Do you want to visit this city? If yes, please use our services. We offer day trips to Vienna with a possible extension to a few days.
Departure from Poland will be in the early morning hours. 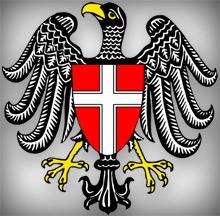 It is possible to make its own individual plan from a combination of both offers. We are here to fulfill your wishes and requirements. 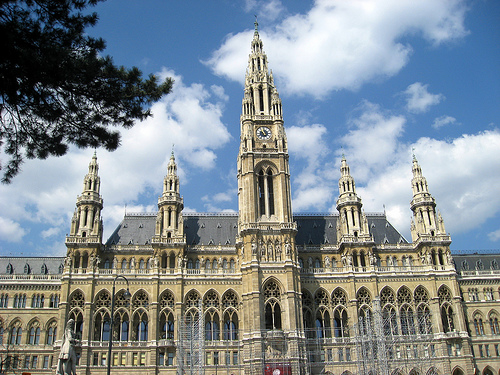 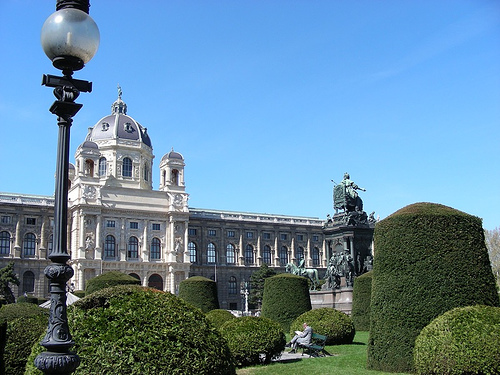 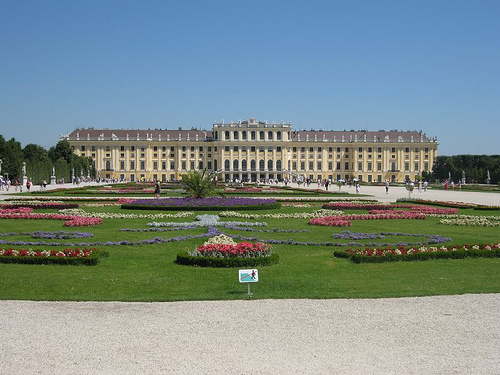 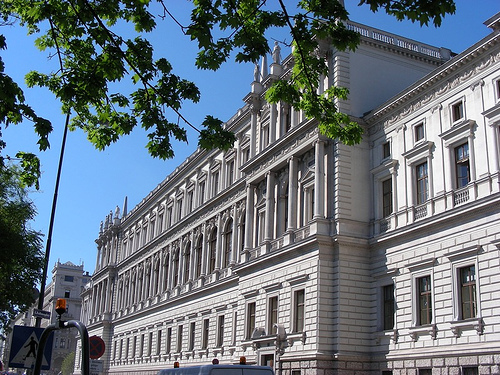 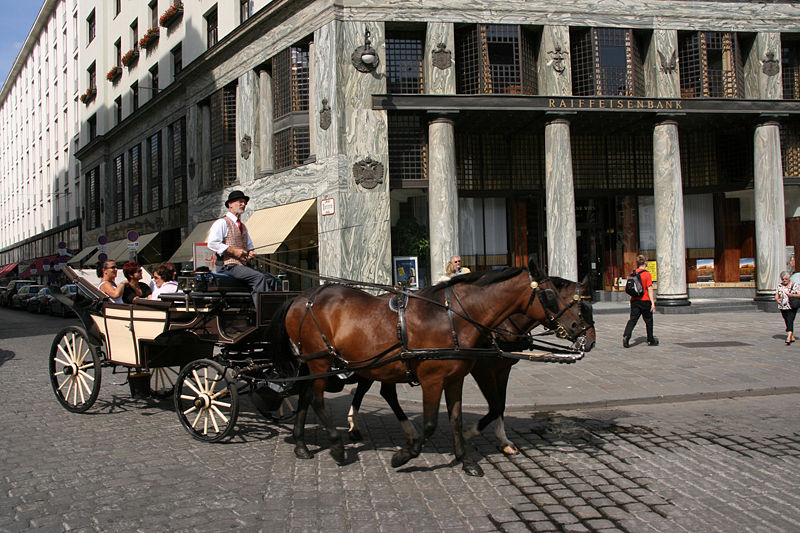 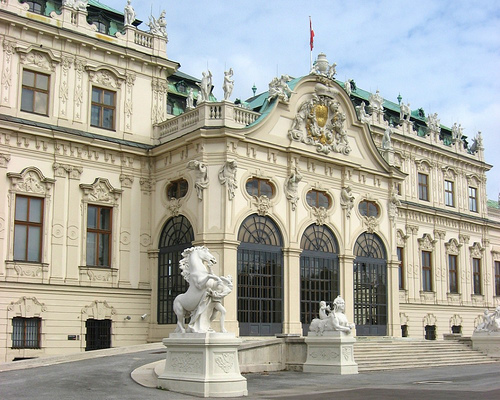 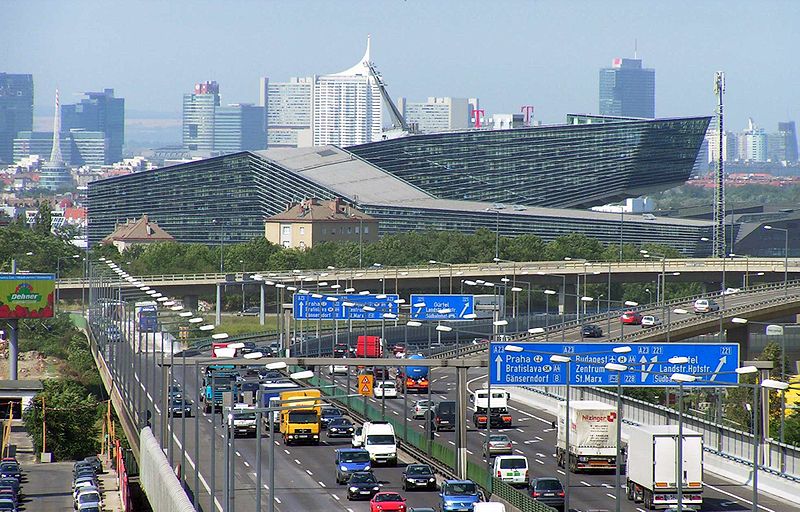 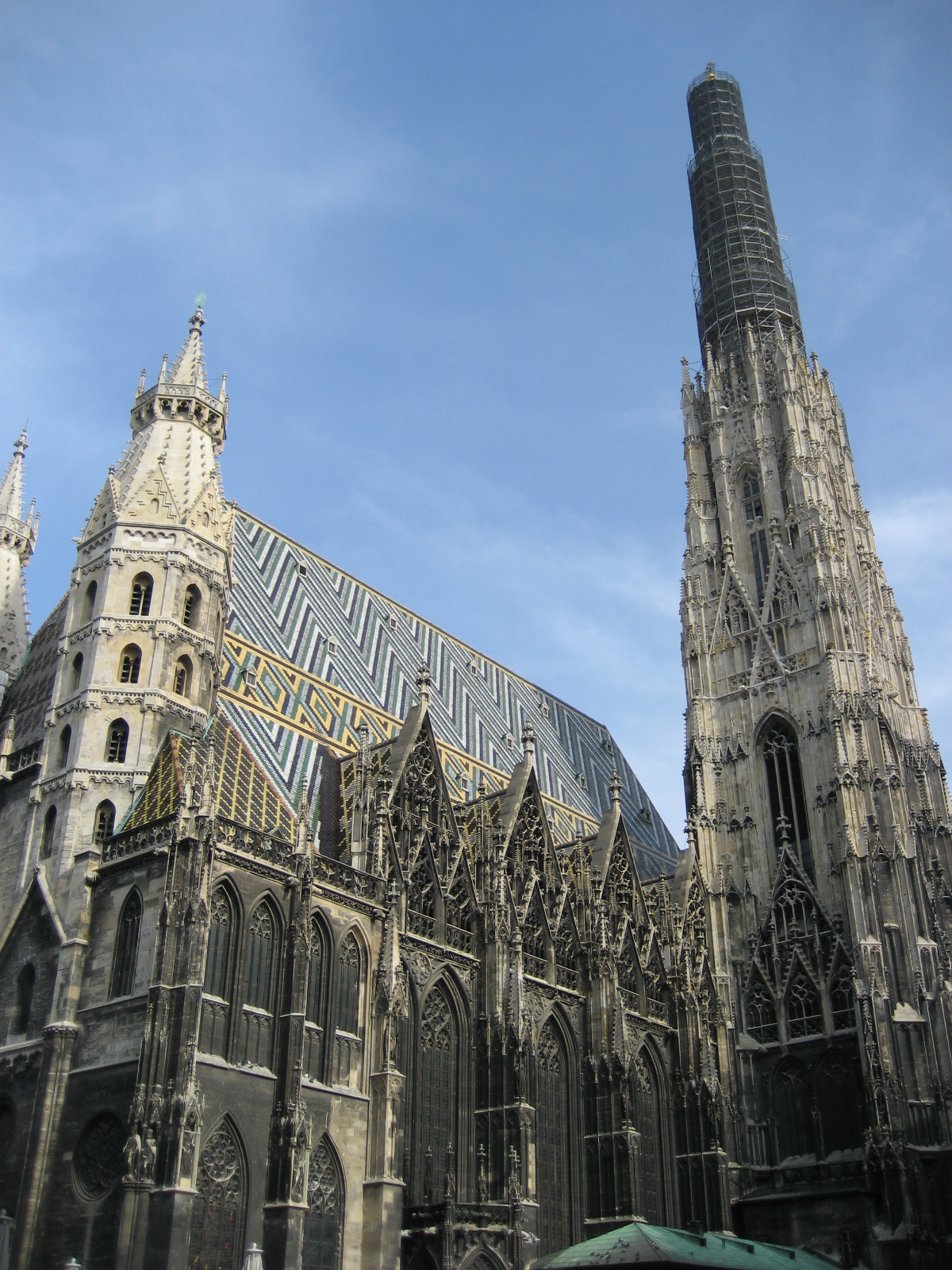 Vienna is the capital of Austria and is located in the northeastern part of the country on the Danube. Evidence of continuous habitation has been found since 500 BC, when the site of Vienna on the Danube River was settled by the Celtic. In 1221 Vienna gets the Town charter and then the capital of the Empire Austria – Hungary. 1919 Vienna became the capital of the first Republic. According to the census of 1 April 2009 1.7 million people live in Vienna.

You will find us: